It’s Harry’s third year at Hogwarts; not only does he have a new “Defense Against the Dark Arts” teacher, but there is also trouble brewing. Convicted murderer Sirius Black has escaped the Wizards’ Prison and is coming after Harry. 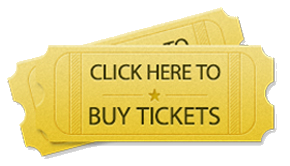 Interested in watching more than one film? The Outdoor Cinema Series Pass might be the ticket for you. Watch more! Save More!